First of all, Britain is leaving the EU not Europe. So Premier League clubs will still be able to play in Champions League and Europa League.

Now, the bad side of this, Premier League clubs will have to overpay foreign players. If a non British player cost X money, Premier League clubs will have to pay a larger amount. For the smaller clubs this means that buying foreign players wont be so often as it was. Instead clubs will look for young cheap foreign talent or homegrown players. For the bigger and richer clubs there wont be much change as they will still have the money to overpay a player if they want him really bad. The worst thing about this is that the richer clubs (ManUnited Chelsea, MCity) wont pass the opportunity to buy stars from the smaller clubs so the tittle race wont be as much fun as it was until now.

Its hard to see clubs like Leicester, Everton, Soton and others finding enough talent in England to keep up with the richer clubs as they will be constantly robbed of their best talent from the bigger clubs. 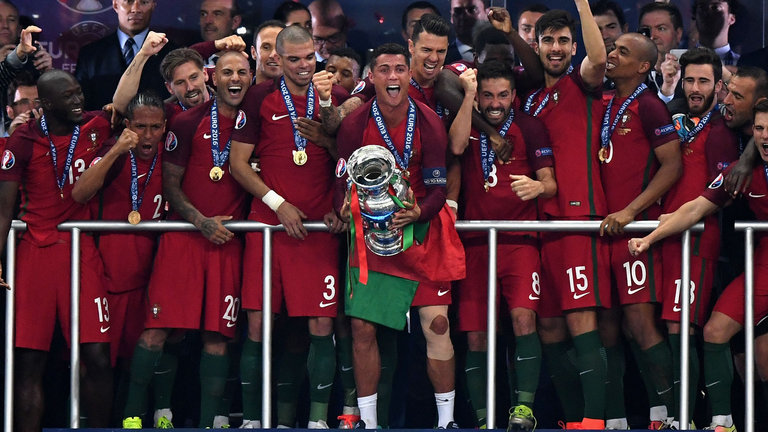 Every famous celebrity, or a lot of the people in general have some kind of tattoo, weather is small or big, one […]

No doubt in sports the players need energy booster to remain active while playing. All the performers in the athletic activities […]