First of all, update your system

You should always keep your Ubuntu up-to-date with all its packages. To do so, run the following command:

This will update everything on your Ubuntu.

Next, install Pip on your Ubuntu

The actual installation process is very simple. Only one command, which is:

That’s it. Now the latest version of Pip is installed on your Ubuntu. The package manager will install Pip and all other dependencies, so you don’t have to worry about anything.

You can check which version of Python you have installed by executing:

An alternative method to apt-get for installing Pip on Ubuntu is using curl and Python.

How to install Pip on Ubuntu with curl and Python:

We recommend using Hawk Host for VPS hosting. They have 24/7 support, they are low cost, and they are fully-managed. Here’s our review of Hawk Host

How to install packages using Pip

Now that you have Pip installed on your Ubuntu, it’s time to install some packages. You can search for a package using:

Of course, you should replace packageName and search for whatever package you want. This command will search PyPI for packages with the name you provide.

After you find your desired package, you can install it with:

And similarly to installing it, you can uninstall it with:

Running pip --help will give you a list of useful commands you can run with pip and a brief explanation of those commands: 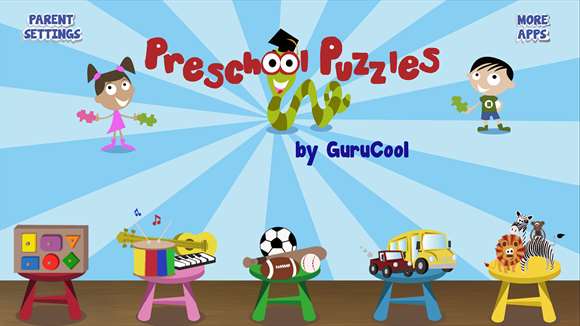 Every kid wants to play fun games on his phone. If you are a parent you would like your kid to play […] 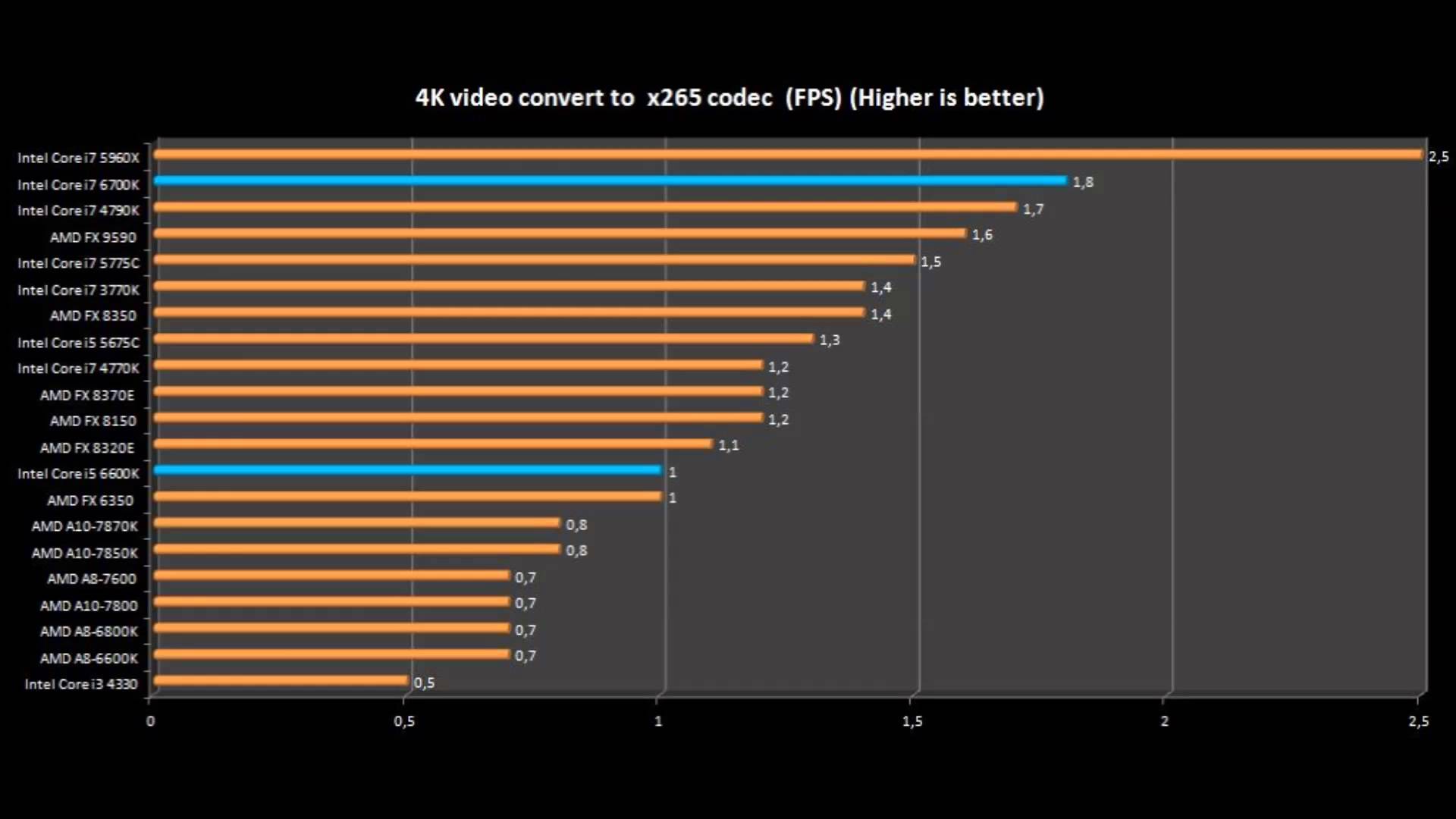 When we talk about gaming then people need to realize something very simple, games require fast core performances. Since the start of […]

When you start our business, you do not want to be spending that time on managing your websites and the company’s servers. […]

Having a good domain name for your business website is a very handy thing.