Did you know that there are about 4.7 million dog bites per year? It seems like a crazy statistic when you think about how many friendly dogs you see walking on the streets daily.

For starters, the sex of the dog may have an impact on aggression. If you think you have an aggressive dog, keep reading to learn more about aggressive dog training.

Though it is not necessarily the only thing that makes a dog aggressive, testosterone tends to be a key factor in aggressive dogs, much like testosterone can create physical aggression in humans. But there are reasons why male dogs may portray aggressive behavior.

Male dogs tend to be more territorial of their owners. They also are more likely to challenge another male dog. While this may be a sign of aggression, it usually doesn’t not result in any biting or foul play.

When it comes to whether a male dog is neutered or not, there is actually proof that male dogs that are not neutered tend to be more aggressive.

Dogs who are not neutered are 2.6 times more likely to be involved in an attack than those that are neutered.

Females are also aggressive at points. But their reasons for the aggression differ from male dogs.

If a female dog is protecting its new litter, they are likely to be very protective and aggressive toward any threat or anything that comes across as a threat. With proper socialization, they will not be as likely to bite or attack anyone who gets near.

For female dogs that are not spayed, there are a few months after ovulating in which the female dog has the same amount of hormones in her body that she would have if she were pregnant.

This can cause her to start nesting with toys. When this occurs, there is a chance that there may be aggression toward anyone or anything that comes near her toys.

Handling aggressive dogs is not always easy. But if you feel that your dog is displaying aggressive behaviors, there are a few things you can do. Here are some tips:

By using some of these tips, you may be able to calm some of the aggression.

There are a few differences in why aggressive dogs may be displaying the behavior, and one of them may be because of their sex. Following some of these aggressive dog training tips will help you train an aggressive dog and get them under control.

If you enjoyed this blog, read some of our others!

CBD stands for cannabidiol which is a substance found in Cannabis and hemp plants. Most people believe that CBD causes tendencies but […] 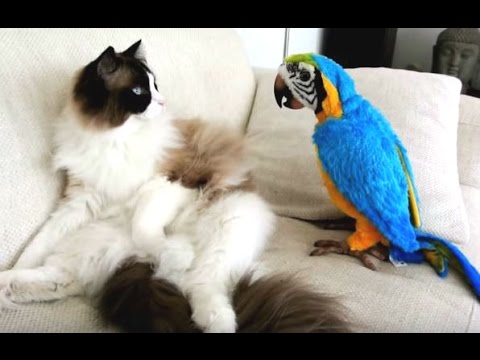 5 Great Reasons to Get a Dog This Year

Warning: this heartwarming video may make you cry! In late April during one of the worst storms in SoCal, the animal rescue […]