There were a lot of expected and unexpected turn of events in the season finale in s06.

First of all, the things for the Mother of dragons are going in the right direction. She has her massive army and now boats to transport the army. Tyrion is getting friendly really fast with Khaleesi and the way things ended (she making him hand of the queen) could we expect something more? It was a emotional moment in which we all kind thought there will be a kiss but the scene ended “friendly”. Marriage with a Lannister will definitely be a shocking turn of events for Khaleesi as the Lannisters are practically the opponent she is going after (the bad lannisters, Tyrion not included).

Jon Snow…well nobody could see that coming. Now that we all know the story of his origin, is Jon Snow the rightful heir to the Iron Throne? He is fan favorite, the actor and the character so a lot of people would be happy if he finished there, maybe as husband to Khaleesi?

Another kind of unexpected turn of events happened with Cersei. We all expected her to make some massive killings so that part doesn’t really surprised the audience, the surprising part was her sitting finally on the Iron Throne. Now, she always controlled things even when we wasn’t on the throne, even when her kids were “in charge” she always had the authority but there weren’t any obvious desire from her to be “officially” on the throne as she was about the power and she had the power.

Lastly, a character that could surprise us all in next season is Littlefinger. He always had that way about him that he was getting the things he wanted one way or another. He stated his intentions clearly with Sansa but she denied..so could we see him some day on the Iron Throne?

The best thing about Game of Thrones is that no matter how obvious some things are, the show always has a way to surprise us all and keep us on the edge of our seat, feeling more and more invested in the show and interested in what’s about to happen next.

Diamonds are forever but are they for everyone? 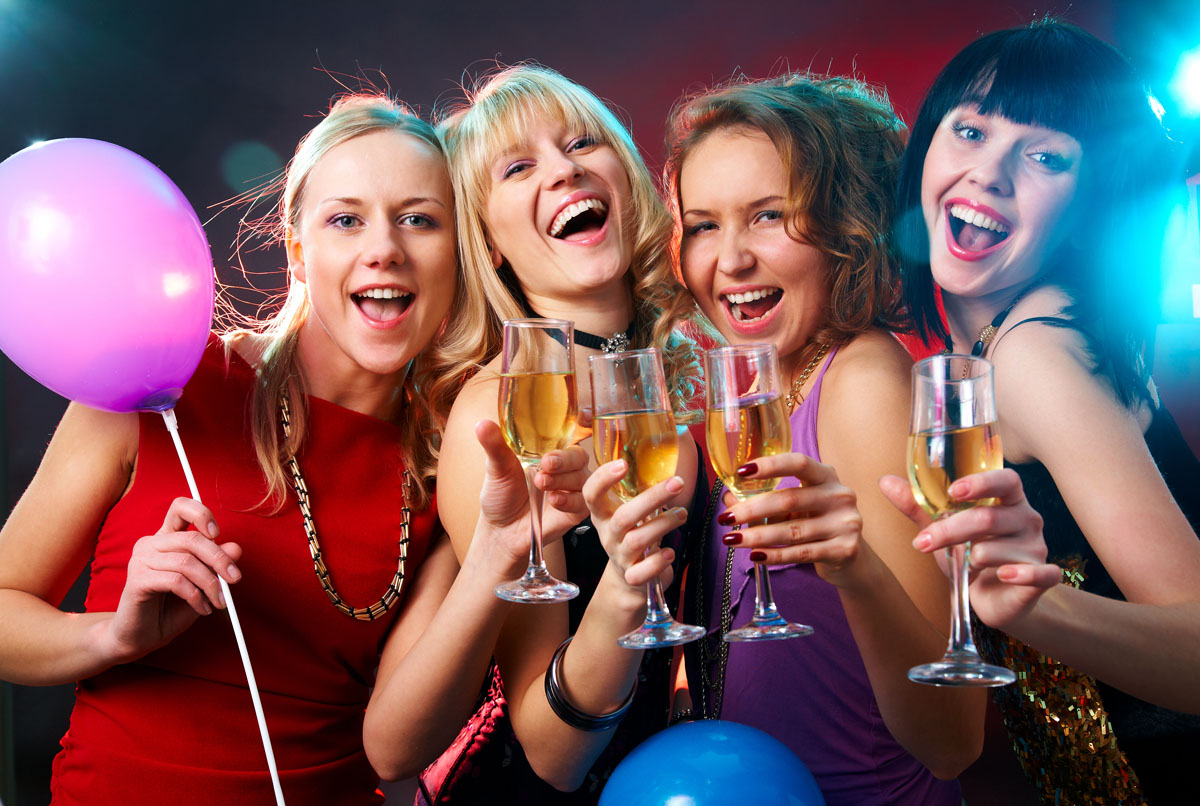